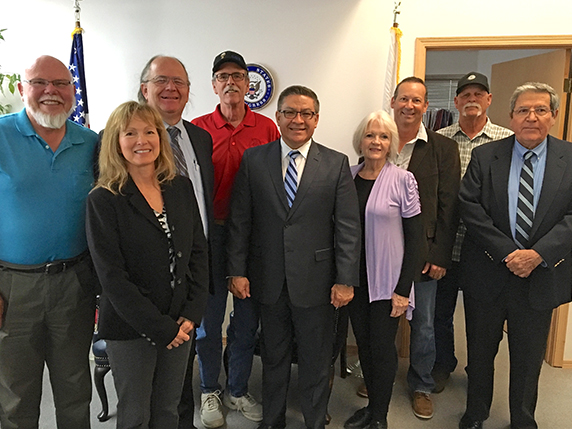 Californians for Green Nuclear Power, Inc. is dedicated to promoting the peaceful use of safe, carbon-free nuclear power, and to keeping Diablo Canyon Nuclear Power Plant open, so it can continue in its important role of generating clean energy for the benefit of California’s economy.

Meetings are scheduled for the third Tuesday of every month at 10:00 a.m.
However, meetings are subject to change – please email to confirm, especially if you plan to attend in person.
Location:

President
Carl is a software engineer/developer and a lifelong environmental activist. He grew up not far from Chicago, the "greenest" city in the U.S. (90% 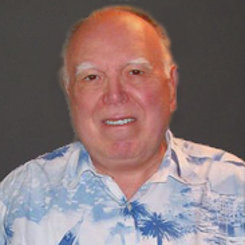 Vice President
Dr. Armini received a Ph.D. in Nuclear Physics from UCLA. His professional career began in the aerospace industry, then transitioned to using particle accelerators and 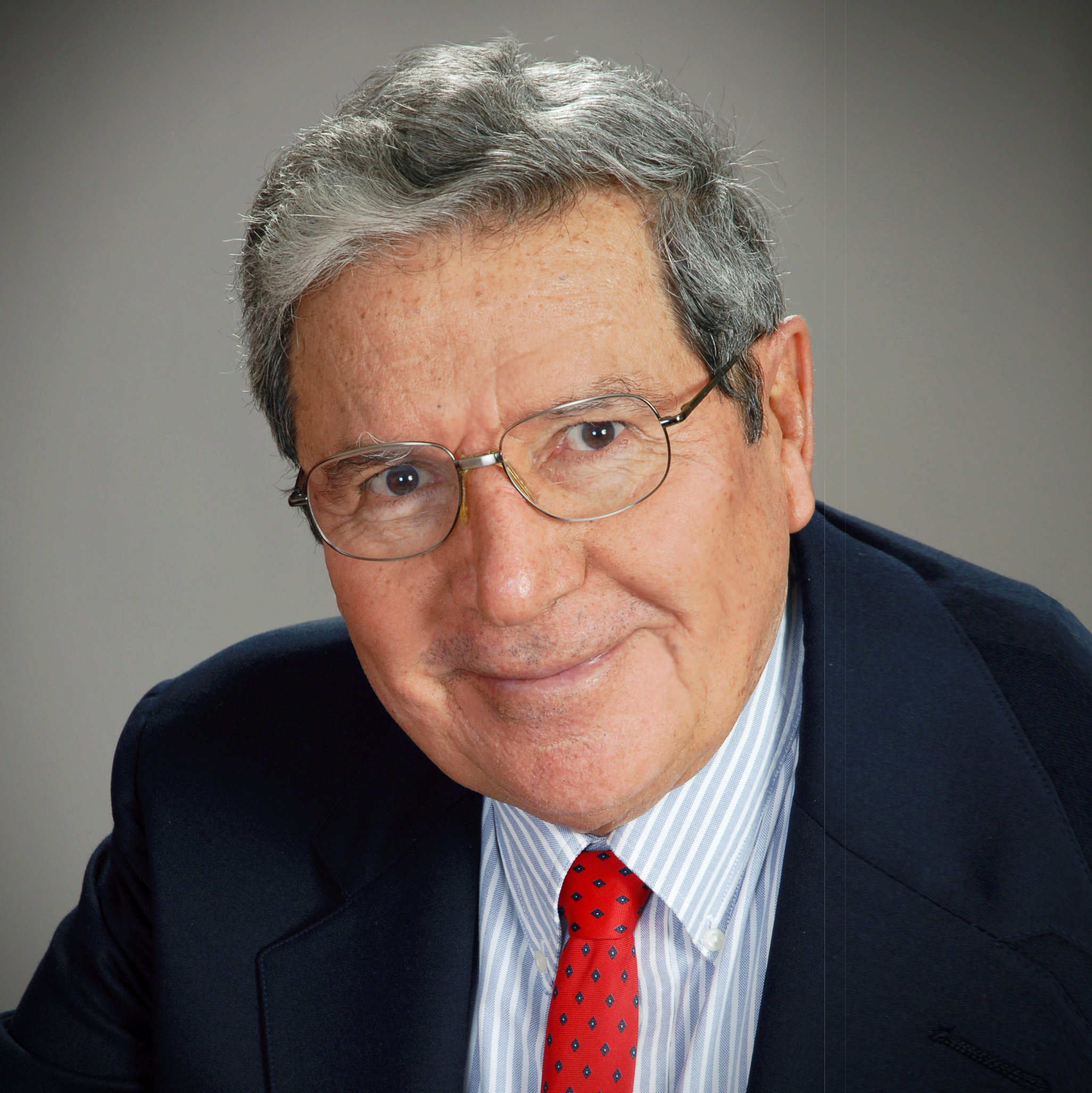 Treasurer
Joe is the CGNP member with the most direct experience with Diablo Canyon Power Plant. Born in Ventura County, CA, he graduated from Cal 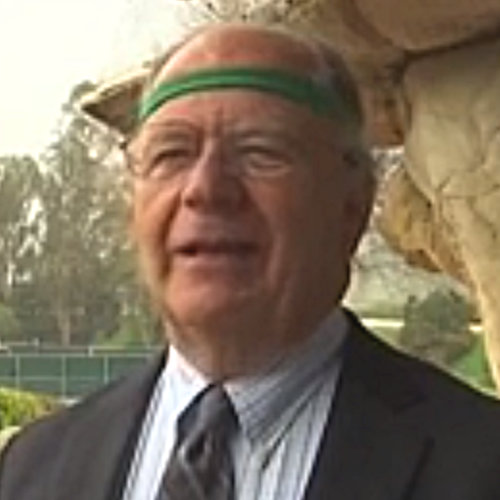 Government Liaison
Gene graduated from Harvey Mudd College with a Bachelor of Science in Biophysics, then went on to earn a Ph.D. in Radiation Biophysics from 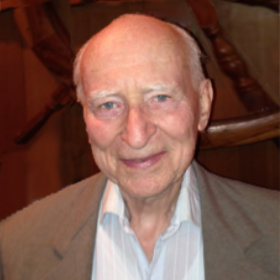 Advanced Research
Born in Brazil 1929, Raul Brenner was attracted to science of electricity and its generation as a child. After graduating with a degree in 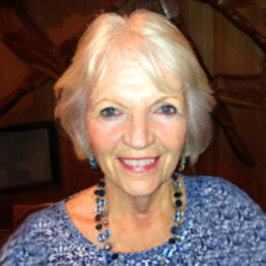 Secretary / Membership
Mary’s a Jersey girl. She attended St. Peter’s College, went on to become a Dental Assistant and later a Legal Secretary. She took that
“We are as gods, and might as well get good at it.”
– Stewart Brand
Author
Founder, Whole Earth Catalog
Nuclear Energy Proponent 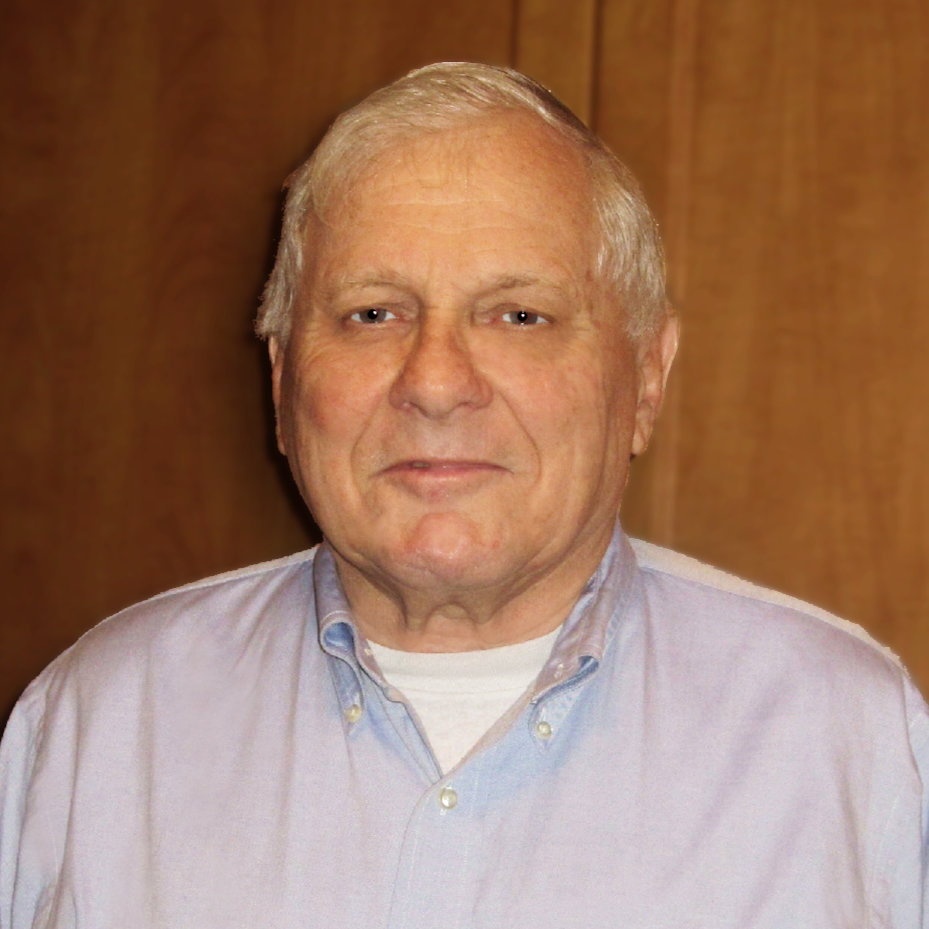 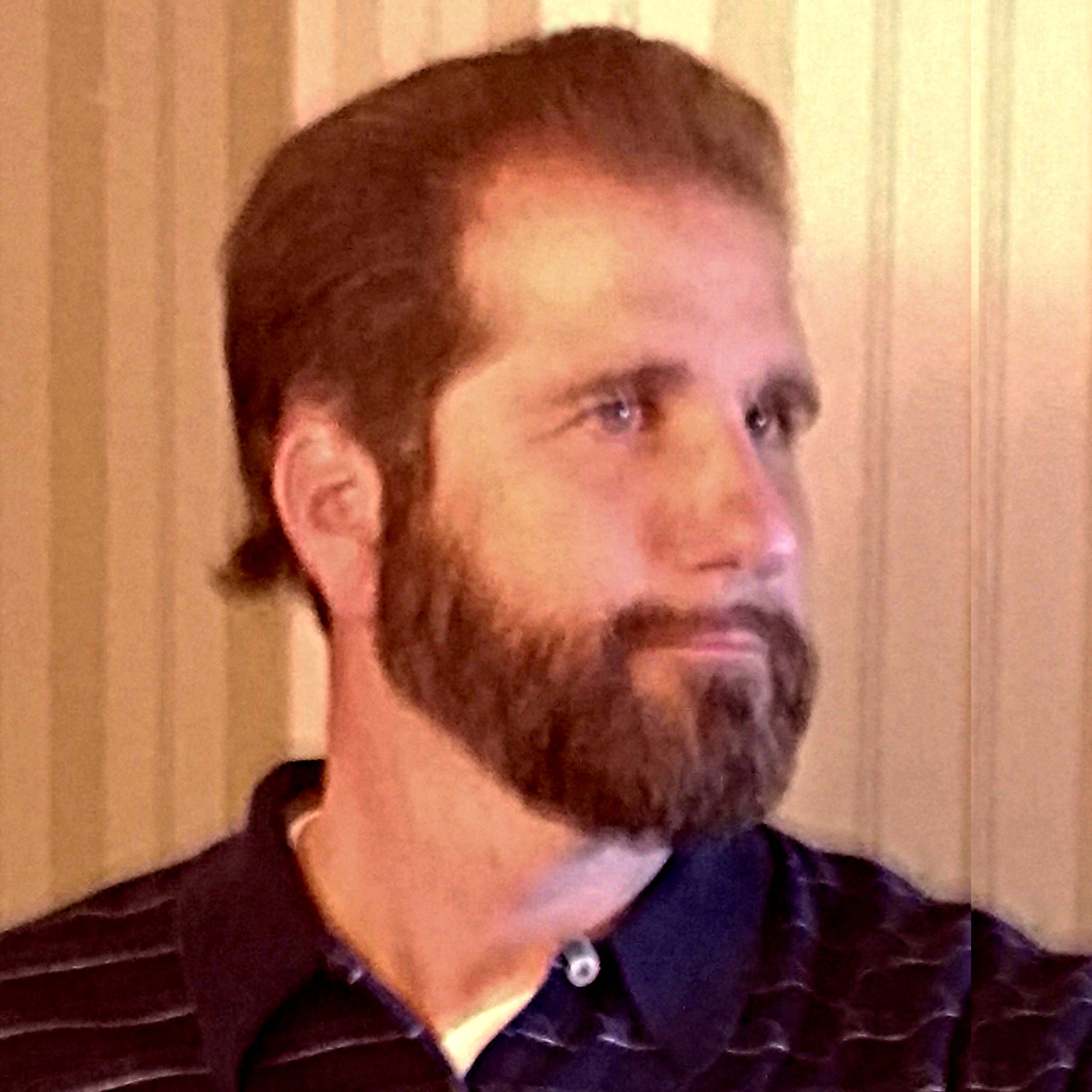 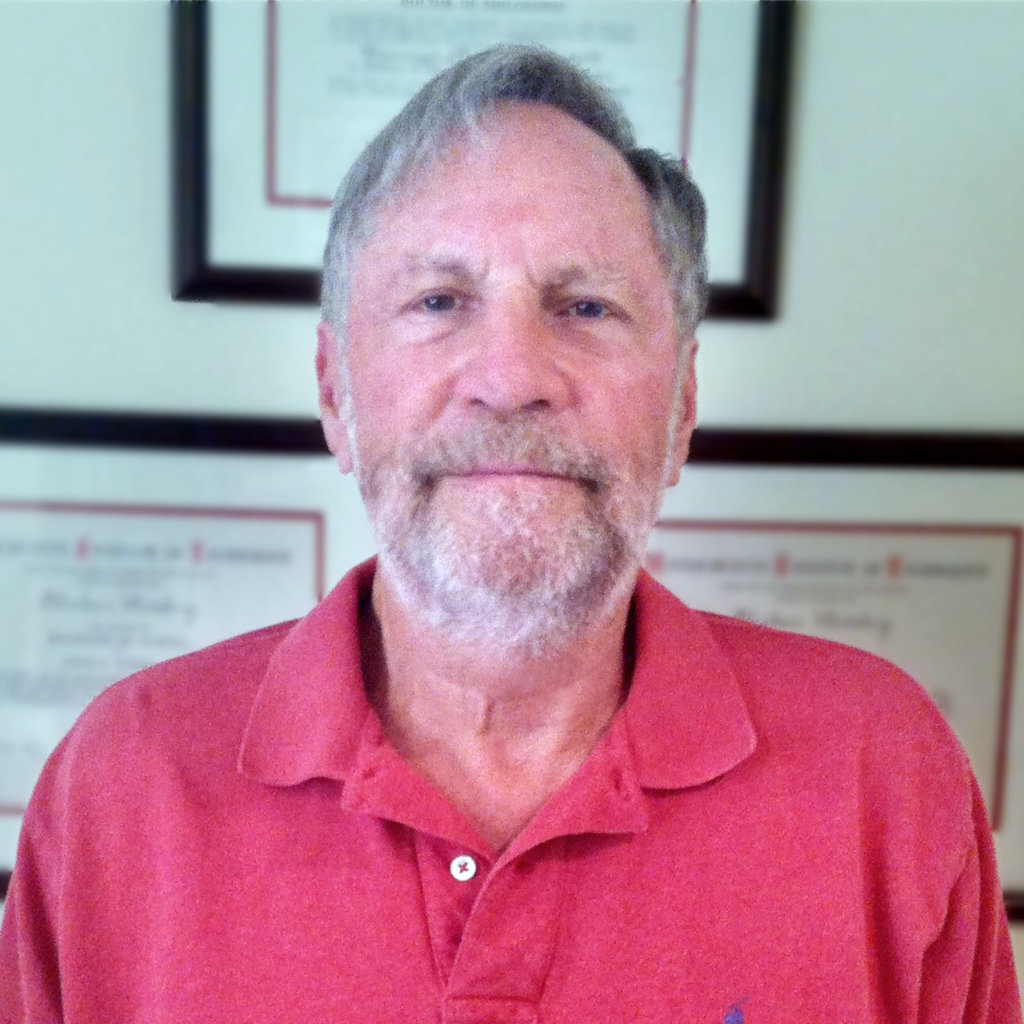 Nuclear Engineering / Physics
Nuclear Engineer Dr. Abraham Weitzberg has seen the ups and downs of the nuclear industry from its beginning - and from the inside out.