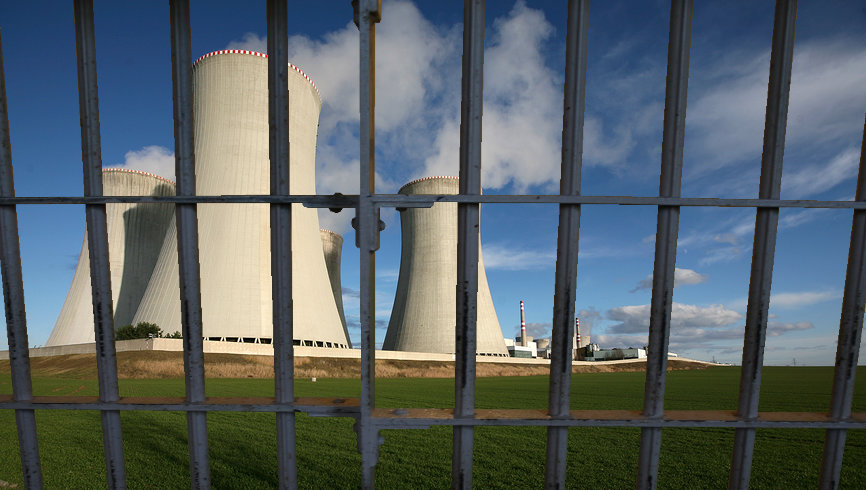 The Myth of “Nuclear Bailouts”

Notice the wave of “bailouts” for nuclear power plants reported in popular media – where plants and their owners are portrayed as criminal enterprises, being held in jail and awaiting trial? Why would any responsible politician (or any politician) want to let them off the hook? 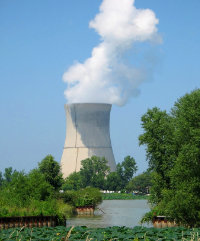 Politicians recognize nuclear power has gotten a bad rap – that it generates carbon-free, clean electricity; that nuclear plants employ thousands of constituents in high-paying jobs; that nuclear is not only safe, but the safest way to generate dispatchable power. Legislators know nuclear plants are not uneconomical, but too economical – they threaten entrepreneurs selling unreliable solar panels, wind turbines, and fossil-fuel gas who want to exclude nuclear because it provides real value to electricity customers – not more vain hopes for the future.

So keeping them open is a good thing, for many reasons. And in truth, the zero emission credits (ZECs) labeled “bailouts” serve the same purpose as renewable energy credits (RECs) already used by 26 states to reward renewables for their clean energy. ZECs only level the playing field – they don’t bail out nuclear plants, but allow them to compete fairly.

With ZECs, consumers get more for their money. Unlike RECs, which allow renewable electricity to be counted twice (first by the generator, second by any coal or gas plant which buys the generator’s Renewable Energy Certificate), recipients of zero emission credits are only paid for what they deliver: the social cost of carbon their clean generation has avoided. That’s all. Kind of like a carbon tax, but one that rewards clean plants instead of penalizing dirty ones.

As of July 26, 2019 New York, Illinois, Connecticut, New Jersey, and Ohio have adopted zero emission credits or mandated PPAs (Power Purchase Agreements); each represents a different variation on the basic theme, summarized below.